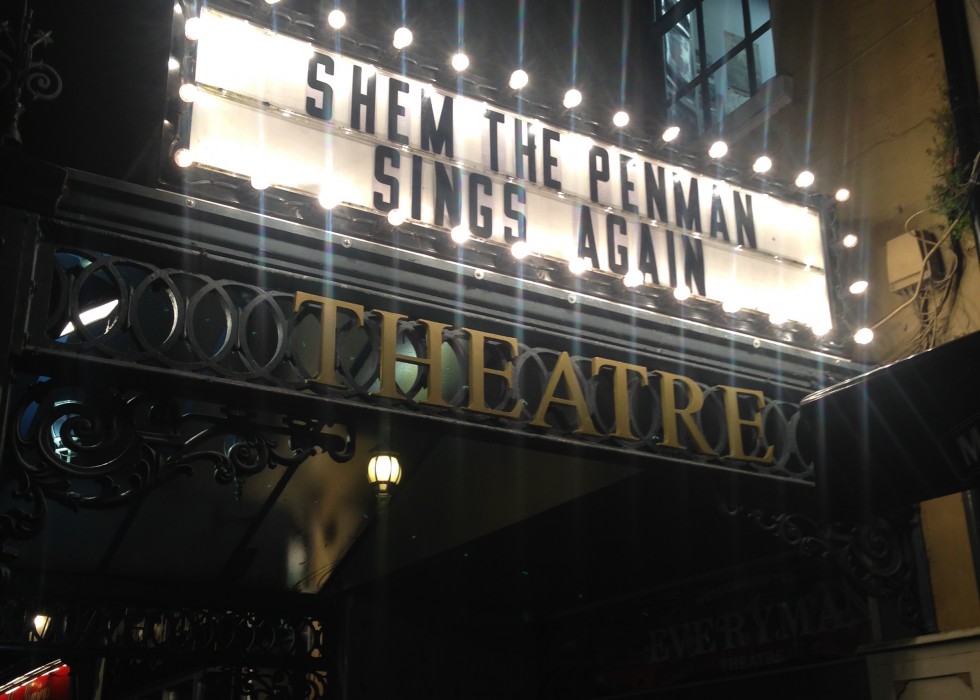 With just over 10 days passed since the Cork Premiere of Shem the Penman Sings Again, we have had a chance to calm down from the excitement of the Gala Screening in the Everyman Palace as part of this year’s 60th Cork Film Festival.

We would like to thank everyone who was involved in making the screening possible and so memorable, especially all the wonderful staff of the Everyman Palace and the Cork Film Festival. 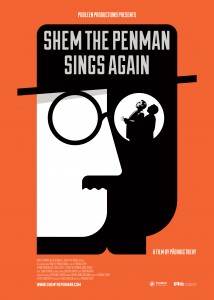 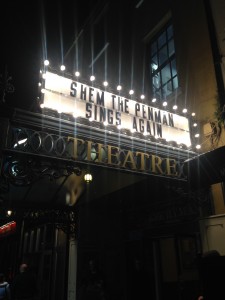 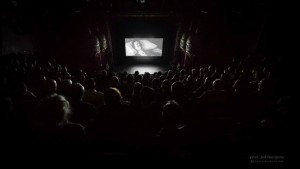 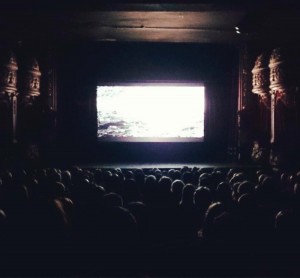 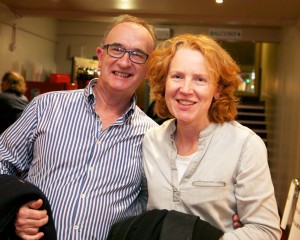 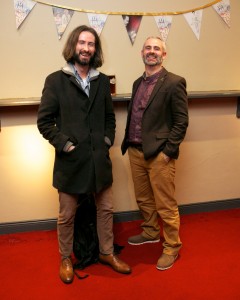 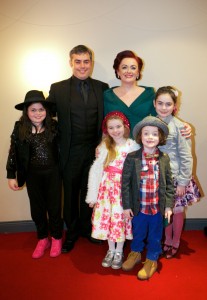 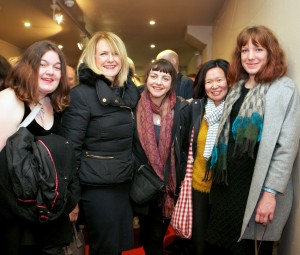 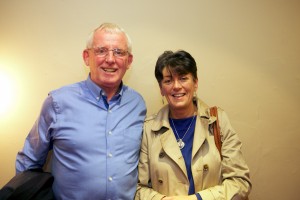 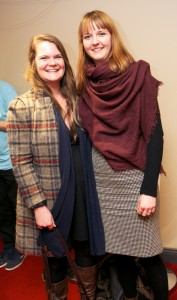 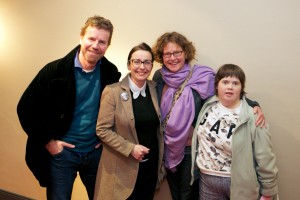 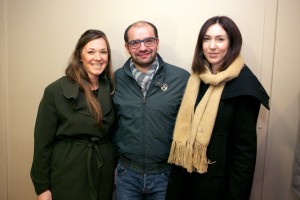 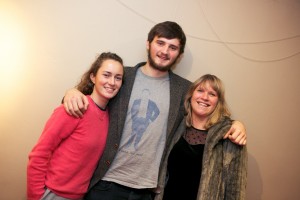 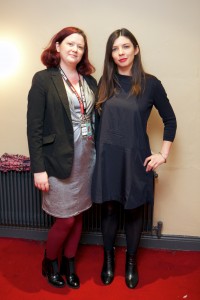 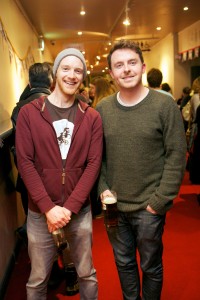 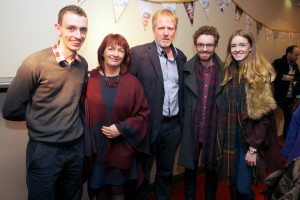 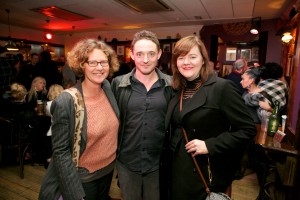 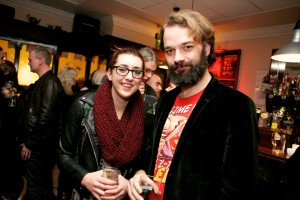 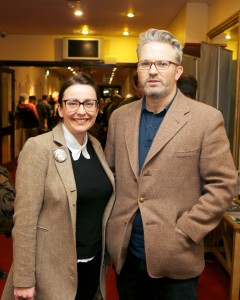 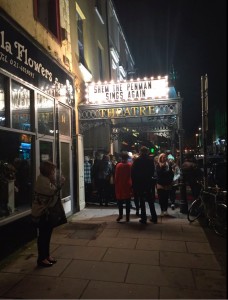 The evening was, on several levels, a homecoming.

A homecoming for film to the Everyman, which hadn’t been used as a cinema since 1988;
a homecoming for it’s Director Pádraig Trehy and Producer Rossa Mullin, both from Cork and premiering their first feature film in their home-city; and finally for the film itself which was shot, in part, in the Everyman Theatre.

We are very pleased to announce that Shem will be getting a limited Irish theatrical release in 2016 and therefore there will be opportunities in the coming months to see Shem the Penman Sings Again throughout the country on the big screen, with more details to be announced very soon!